Here are my top ten albums of 2019, as a playlist for those who have the time to listen.
You can see my picks for albums #11 through 20 in the post below.
Each tune is one I've never posted or included in a playlist.
Since these are the best albums of the year, they're deep enough that I don't need to
re-post in order to make a great playlist: 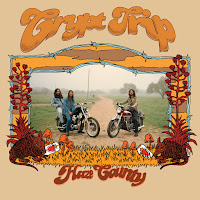 Is is possible for a throwback rock band
to sound more authentic than the actual
era they based their sound on?  Nobody
does retro '70's rock better than Crypt Trip.
Top ten two years in a row 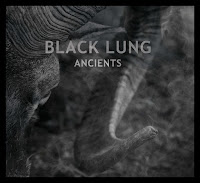 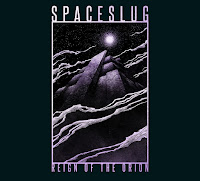 Top ten three years in a row, Spaceslug
is not only prolific, but manage to
evolve with each album while
maintaining their disctinctive sound.
One of the greatest heavy bands of 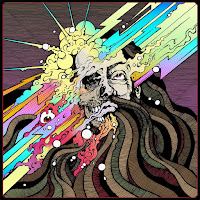 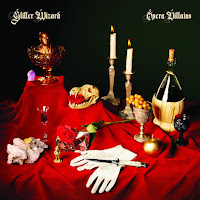 This album is a masterpiece of hard
rock, with as much thought put into it
as a classic opera.  Not many bands
have produced an album this great.
A timeless work of art. 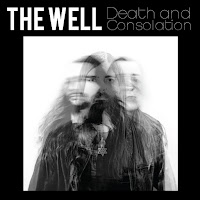 Distinctive songwriting, expert
musicianship, and Ian and Lisa's
unique, haunting complementary
vocals.  Another must-own release by
one of the bands that put Austin Texas
on the stoner rock map. 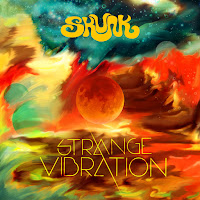 #4:   "Strange Vibration" by Skunk
Here's another band that almost sounds
more like 1970's rock than the actual
vintage bands themselves.  Brilliant
writing too.  Skunk sat at number 1 on
my best albums list in 2017, and this
album is just as good.  I'll be playing
this album years from now. 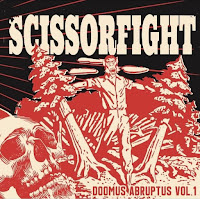 Portsmouth, New Hampshire's stoner
rock legends have risen from the ashes
to bring us another raunchy, gritty and
dirty stoner rock classic.  This album is
entertaining from beginning to end,
and maintains the unrelenting energy
Scissorfight is known for. 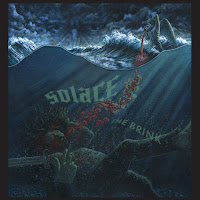 Another seething, relentless classic from
one of my favorite stoner rock bands of
all time.  Worried about the loss of
vocalist Jason?  Fear not.  Solace has
knocked this one clear out of the park.
There isn't a Solace album that I don't
still listen to, and now I have another. 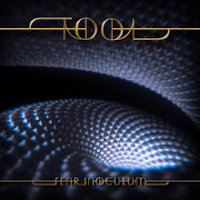 #1:   "Fear Inoculum" by Tool
When the greatest rock band of all time
releases a new album, it naturally must
sit on top of any top ten list.  While it
can be easily argued that Tool isn't really
a stoner rock band, it's inarguable that
Tool appeals to heavy metal, stoner,
prog and classic rock fans alike.  Tool's
music is genius, and in a year when this
band finally agreed to release their music
digitally, they have also set a new
standard for physical copies, with a video
and music player included with the CD.